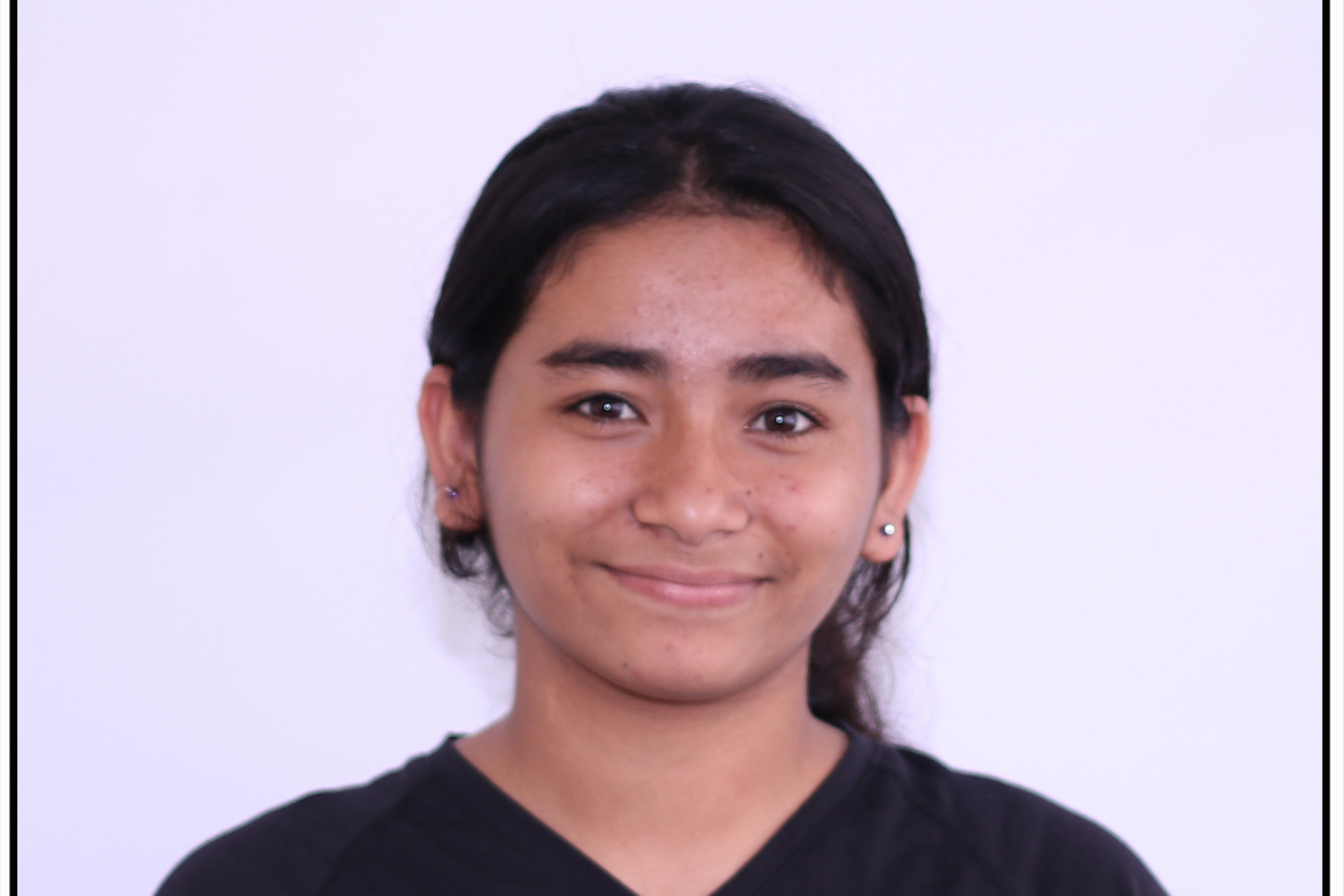 Tamar is a teenage girl from India, a country rich in culture and beauty but paralyzed by religious persecution and an unjust caste system. When Tamar was little, her father became ill and passed away. Tamar’s mother remarried, but her stepfather refused to accept her and she was left without provision. Tamar suffers from hearing loss, but doesn’t let that hold her back. Tamar would like to be a nurse when she grows up.

Enter this information on the Sponsorship Form:
Tamar (I08)

India is a country rich in culture and beauty but remains paralyzed by religious persecution, extreme poverty and an unjust caste system. With one-third of the world’s unreached people groups living in India it is easy to see how spiritual darkness and tradition perpetuates the suffering of the most vulnerable… orphans. India leads the world in orphaned children with an overwhelming 25.7 million orphans living without hope. Because of the caste system, a large majority of orphaned children are considered “untouchable” forcing them into child labor, crime and unspeakable human trafficking. Project Hope Worldwide seeks to provide light in the darkness and restore hope to vulnerable children through our excellent holistic care.